A Gadget Mum’s guide to the September 2015 Apple Event. 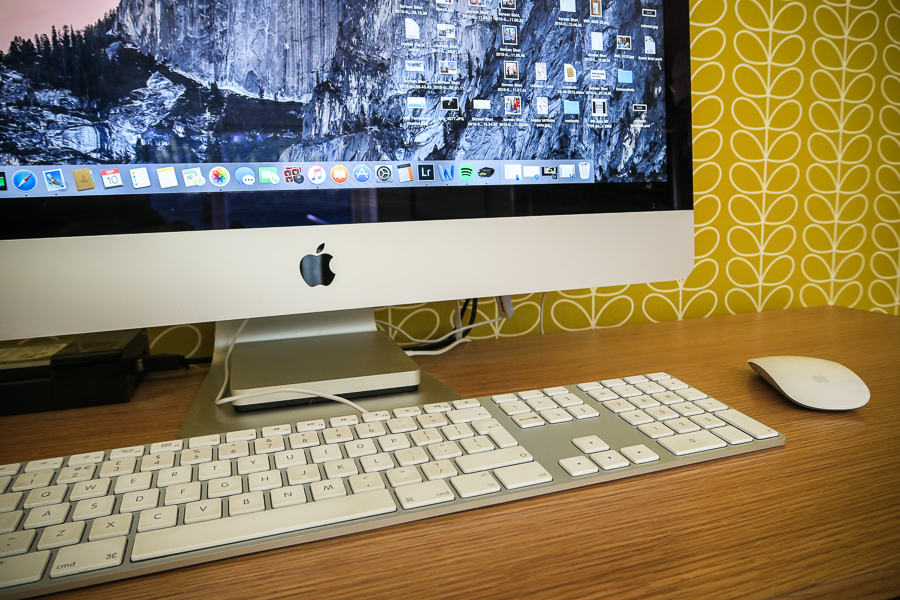 Last night saw the latest round of product announcements from Apple.

Seeing as both myself and Mr H have an interest in gadgets and technology it’s become a bit of a tradition that we live stream the event and watch with friends (through the Apple TV of course!) You may scoff, but I’d much rather this than be forced to watch endless amounts of sport and be a Football, Golf or Rugby Widow!

I thought I’d pull out some of the things from the Keynote that resonated with me as a Blogger, Photographer and also as a Mum. (You can watch the whole presentation again here)

Just for the Apple ‘Fanboys’?

I should also start with a little confession: Up until a few years ago I turned my nose up at Apple products. I thought they were too expensive, that people became ‘fanboys’ (and ‘fangirls!’) and that really, there were plenty of other reasonably priced options available. It didn’t need to have an Apple logo on it. I felt that I was the smart one by taking my pennies elsewhere.

Fast forward a few years from owning a Samsung laptop that died after 12 months and using various ‘other’ branded Smartphones that also seemed to reach their peak after 12 months and then die a slow death, I’ve realized that Apple products can be worth the investment. Now I couldn’t live without my iPhone, and we’re an Apple household with both myself and Mr H sharing the iMac at home.

When I watch the annual Apple keynote presentations, I do it with a variety of thoughts: Firstly, they’re masters of presentation. No-one else can build a dream and softly sell a product like Apple. If, like me, you have a career in Marketing, it’s pretty compelling viewing. Secondly, I’m intrigued to see what advancements they’ve made. But I rarely watch them with a ‘must purchase’ mentality. I take a lot of convincing, and shopping around before I part with my money. (Compared to Mr H who would probably be diving in with both feet if he could!)

So what stood out for me last night? 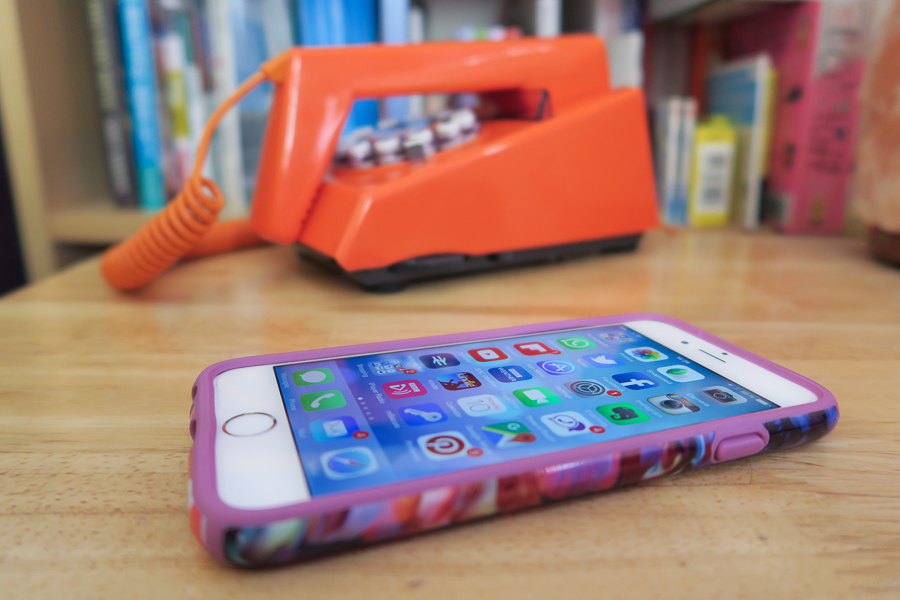 It may be 12 months old already, but my iPhone 6 is still fantastic.

Even though I have exposure to lots of the latest Smartphones through my day job working for Three, it’s an iPhone that I recommend when anyone asks what phone they should go for.

After scrimping and saving (and selling my iPhone 5!), I bought my iPhone 6 outright last year. I like to get at least two years use out of my phone before upgrading, so there would have to be some pretty big innovations to make me want to trade-in and upgrade at this stage instead of holding out for the iPhone 7 next year.

So what have they done?

Even though the camera in the iPhone 6 is already fantastic, Apple have upgraded the camera to a 12 megapixel camera. While great imagery is not just about the megapixels, they have raised the bar with the sensor quality. Which is a long way of saying that it will take even better photos than the iPhone 6 currently does.

They’ve also improved the front facing camera so that it can use the display as a flash and you’ll now be able to make much better quality Facetime calls to friends and family.

And, something I’m still trying to get my head around, Apple introduced something called ‘Live Photos’. The phone captures the moments just before and after your picture so your photo is like a mini 3 second video. And it does this automatically. (But how does it know to capture data BEFORE you press the shutter?! Mind. Blown)

Aside from camera improvements, they have also created something called 3D touch which essentially is a whole new way of using your iPhone. When you keep your finger on an icon on your home screen it performs different actions: hard press on the facebook icon for example and a pop-up menu means you can update your status straight away. It seems like a small change, but I think it will really change how you use your phone. When you see it in action, it seems so intuitive, you wonder how it hasn’t always been a part of iOS.

So will I be upgrading my phone?

Probably not… I think the iPhone 6s will be amazing for those looking for a new phone now… and yes, I’ll be envious of them being able to use the new, improved, camera. But I’ll probably hold out until next year’s iPhone 7.

You can read more about the iPhone 6s here 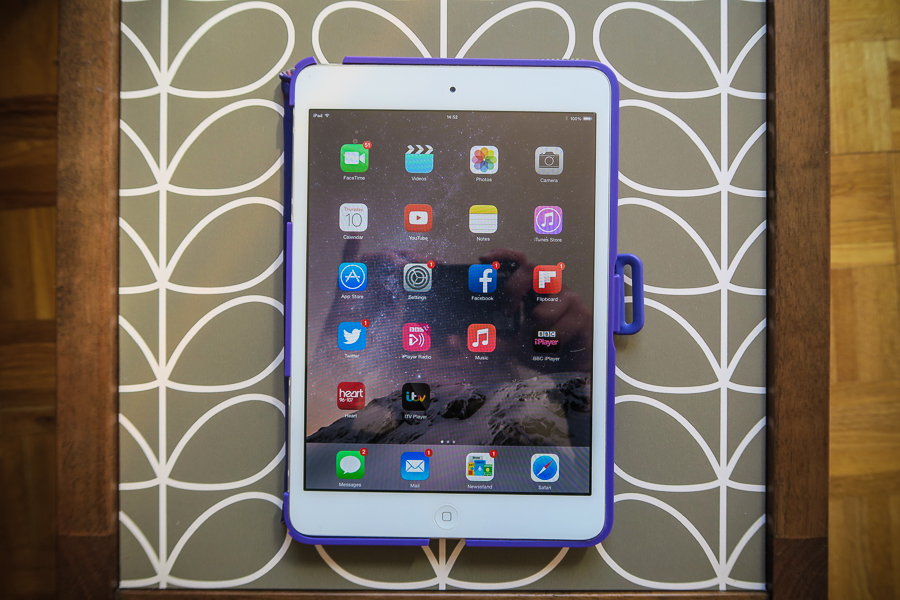 I have a first generation iPad Mini which has been mostly filled with Apps for the Little Lady.

Donning my Blogger and Photographer hat, I must admit I’m a little intrigued by the iPad Pro. There has been plenty of rumours that Apple would be bringing out a bigger iPad but it’s taken until now for it to appear.

At 12.9 inches it looks huge in comparison to the other iPads, especially compared to my first generation iPad mini! But, it’s screen is comparable to the size of a Macbook Air and when you add in that you can use it with a clever keyboard case… it becomes a whole other product. It potentially becomes a tablet/laptop hybrid, something that other manufacturers have been trying to nail with products like Microsoft’s Surface Pro. To prove their point, Apple even invited Microsoft on stage to demonstrate how Word and Excel work on the iPad Pro. 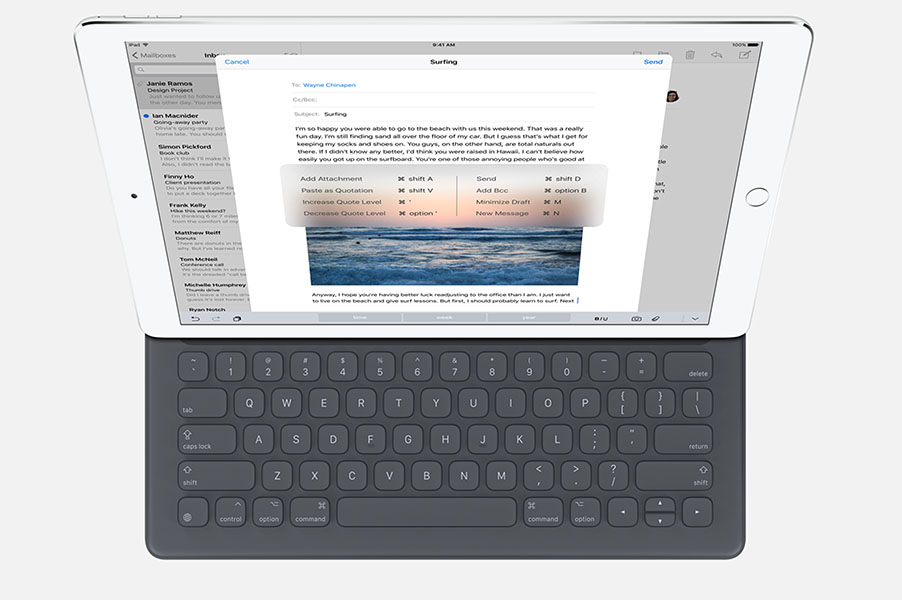 The new iPad Pro works with a new keyboard cover 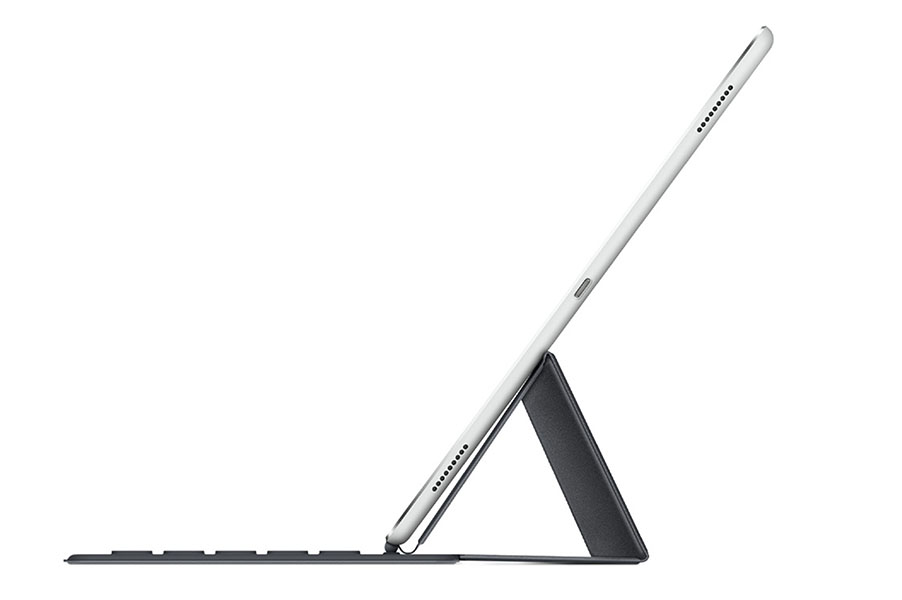 Although it has a larger screen, the iPad Pro is still thin and lightweight compared to your average laptop

I can imagine this being great for bloggers or anyone that likes to work ‘on the go’; it’s portable, you can choose one with 3G/4G connectivity so there’s no more searching for a WiFi hotspot and the battery lasts for 10.5 hours.
It also has a super-powerful processor inside (similar processing power to 80% of the portable PCs that were sold over the past six months). Whether you want to edit your video blogs or your photos it will be able to handle it. 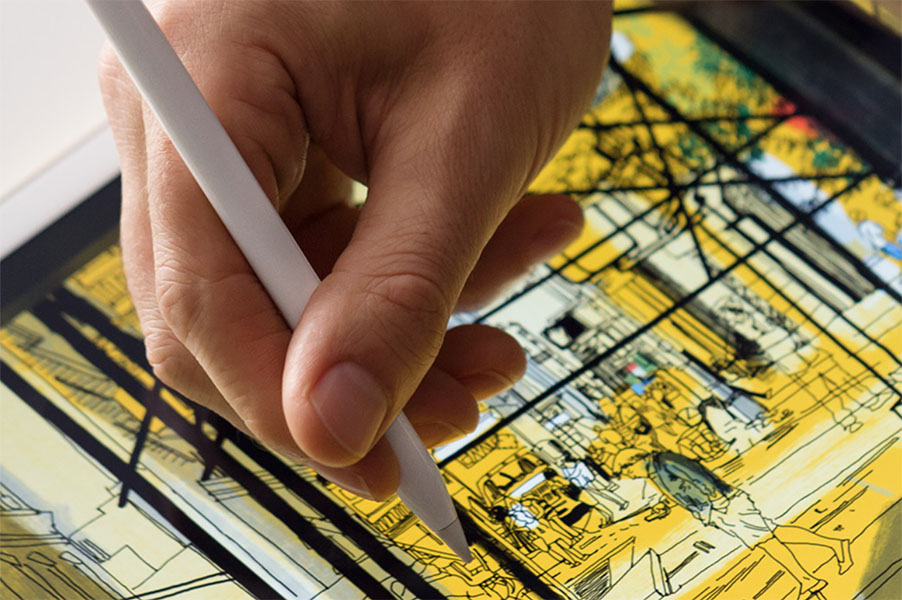 The new Apple Pencil allows you to work with much more detailed imagery than just using your fingers to paint and draw.

In addition to the keyboard cover, you can also purchase an ‘Apple Pencil’, a stylus that you can use to annotate documents, paint and draw. I can’t imagine using this much myself, but any Graphic Designers out there might feel that Christmas has come early. Admittedly the Little Lady would probably be THRILLED by it, but this is for use with an iPad Pro, not an iPad Kids…. So hands off! I predict that when Apple update the iPad range next year, they will include similar technology so that you can use the stylus on the rest of the range too.

So will I be adding the iPad Pro to my wishlist?

But before I figure out which of my gadgets I can sell to raise the cash, I would want to take a look at the keyboard, which Apple promise will be a unique typing experience. Just like some people are very specific about having the ‘right’ pen for taking notes, a keyboard has the same effect for me… it needs to be ‘just right’! The other major plus point for me would be the photography side of it. With a large Retina Display, it would be like having a mobile portfolio with me all of the time to showcase my photos to potential clients. I use Lightroom to edit my photos on the Mac at home, but my iPad mini can’t handle it – the iPad Pro would make it a breeze! 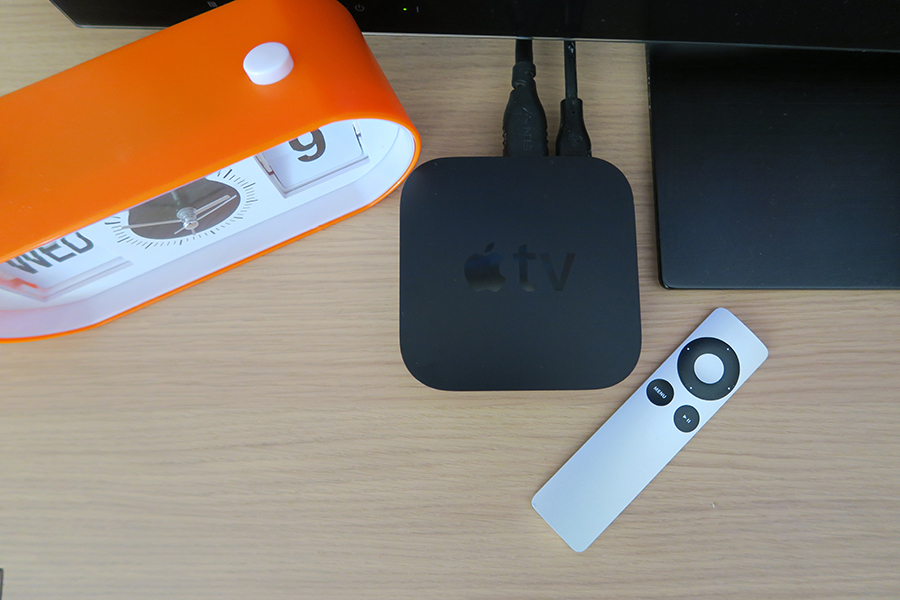 We already have an Apple TV box at home and its great for streaming content from our iPhones and iPads onto the TV. We also use it to access my other half’s vast music collection and turn the TV into a jukebox.

The new version of it has a completely new remote with a gyroscope which can also be used to play games too. I wasn’t sure whether this was a gimmick (most households with kids already have a variety of games consoles) or whether it’s something that will catch on. Other members of the family can play multiplayer games with you from their iPhone and iPad so I can imagine sibling rivalry could make it very popular.

Will we be buying one?

This is my other half’s domain. He’s a movie buff and loves to stream things so I imagine it’s a certainty that we’ll get the newer version. (Yes we will! – Mr H)
You can read all about the new version of Apple TV here:

There were also new models and software updates announced for the Apple Watch, but not enough to sway me into buying one. Personally, I just don’t think it’s for me. Yes, it’s beautifully designed, and yes, I imagine that compared to other manufacturer’s Smartwatches it probably beats them hands down. But having unread email notifications on my phone doesn’t really bother me – I’ll get to them when I can, so having them pop up on my wrist doesn’t really seem like a priority. Plus, I know a couple of people that have bought one and then sold it on.

Yet according to Apple it has 97% customer satisfaction so not everyone agrees with me!
You can read more about the updated software and new variants here.

Will I be buying one?
Nope! Not for me. Mr H might still be tempted one day though!

Note: images of the new Apple products used here were taken from the Apple website, all other images are taken by me and are the copyright of PhotoJodie