Blogfest is a bit like Glastonbury. A newbie’s reflections on the event. 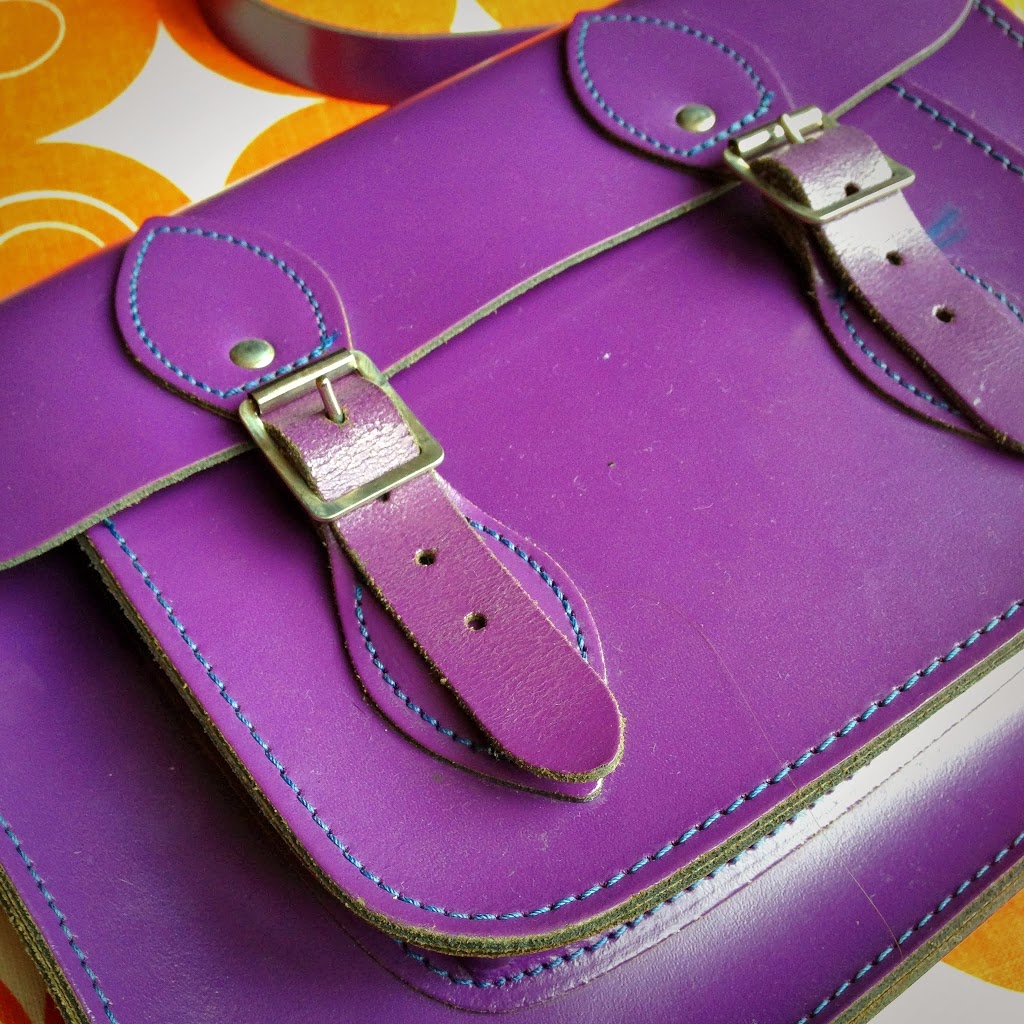 My brain is still abuzz with everything I saw and heard at the Mumsnet Blogfest event on Saturday and I thought I’d share some of my thoughts about the event and see if other people felt the same way too.

Bit first, a bit of background.

I’ve been a mum for 17 months. I’ve always been interested in writing… had done a few copywriting courses through work…. but it hadn’t dawned on me before about writing a blog. Then, thrust into the world of motherhood and having a thousand questions every day that saw me relying on Google and other mummy bloggers to tell me everything I could, I realised that I wanted to start my own blog too.

So here I am, a handful of posts on the go, a definite newbie, so it seemed like a great idea to attend Blogfest, learn some stuff and meet some new people.

Here’s what I thought… 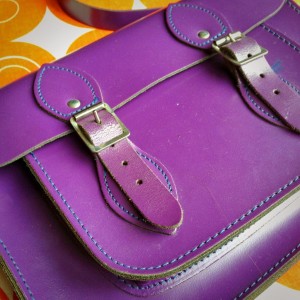 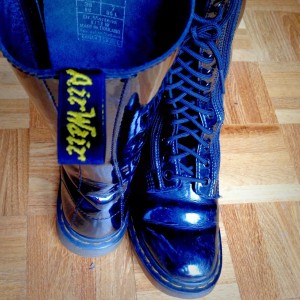 Arriving at Kings Place early on Saturday I joined the queue along with the other mums. It suddenly dawned on me that this wasn’t a work event where I would go and bump into people I know. It was actually a room full of people that I didn’t know, and didn’t know if they would want to speak to a newbie like me. I cursed myself for not having been a bit more organised- I should have got in contact with other bloggers that I follow before I went to see if they were coming too.

Plus, its very hard to Tweet *and* make friends with people at the same time. Or at least not look like you’re ‘so busy’ on your smartphone that you don’t want people to talk to you! There were a few people standing on their own but they were busy on their phones- I didn’t know whether to interrupt or not.

I know that they gave us ‘happy to chat’ stickers. (Although I didn’t get given one?!) It would have been nice to know who were the first timers and who were the regulars so you felt a little more confident about who to strike up conversations with. And a little bit less like a wallflower.

In the end I was thankful to have worn my trusty Dr Marten boots and taken my purple satchel along as that seemed to break the ice pretty well and I amused myself by ‘Doc Spotting’! Nice to see some other people love their Docs too. Although one lady did ask me if there was a sub group on Mumsnet for Doc wearers. Maybe I should start one?! 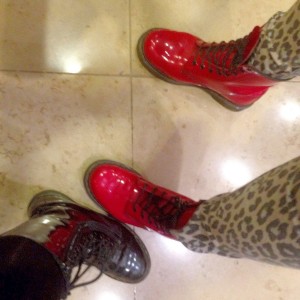 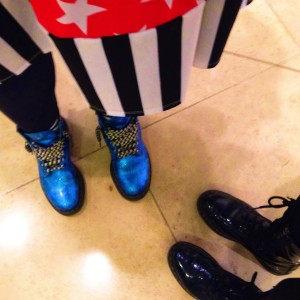 As any frequent festival goer will know, its all about the decisions you have to make and you can guarantee that your favourite bands will always be playing at the same time on different stages. I felt the same at Blogfest too. I really wanted to attend both ‘Beyond words: image led blogging’ and also ‘How to make money from your blog’ but they clashed. Then in the afternoon it was hard to choose between ‘Quick Fixes: down and dirty blogging how tos’ and ‘Beautify your blog: how to make your site look awesome. The programme didn’t really help as it didn’t give any extra details e.g. this is best if you have just started vs have been writing for a while and want to make tweaks. I really wish that we could have podcasts of each of the sessions after the event.
The day flew by and just a few right or wrong choices could make a huge difference.

3. A room full of mumsnet bloggers can be a scary place.

So I’ve been a little scared about voicing this thought. On the day I refrained from tweeting in case I was escorted from the building. But, after speaking to a few other mums I’ve realised I wasn’t the only one who thought this, so, in the interest of free speech, here’s what I wanted to say on Saturday but was too scared to say at the time:

In the morning I went to the ‘Advanced Social Media’ session run by Paul Armstrong. He’s an expert in his field, talks very quickly and had a lot to tell us. About half way through we could hear that there a was a little person in the room too. I don’t have any issue with a mum bringing their child along (and if you know this mum. or are that mum reading this, then please don’t get offended).
But when the little person stopped making just a few little noises and started running up and down the lecture theatre making more noise, I got a little bit frustrated. I know from speaking to some other mums, the one thing we all had in common is that we had made sacrifices that day to be there- its not exactly cheap to attend Blogfest, and by the time you add in train tickets and arranging childcare for the day, its a fairly big achievement to be at the event.
I thought that the polite thing to do would have been to nip out of that session if your little one was creating a disturbance to the detriment of other people’s enjoyment instead of staying in the session right to the end.
There. I’ve said it. Am I the only one that feels that way?

And finally….. (Because I’d like to win a holiday from Mark Warner, the Sponsors of Blogfest)

My top tip for a family holiday.

Allow yourselves enough time to get a child’s passport and passport photos arranged.

I can’t stress how important that is. We realised by accident with less than 3 weeks to go that we didn’t have a passport. Cue frantic telephone to the Passport Office and an emergency appointment in London (thankfully you don’t have to take the little one with you).
But then also the realisation on a Bank Holiday weekend that we needed a passport photo so that it could be signed ready for the appointment and then not finding anywhere open that could do a proper baby passport photo.

Please learn from our experience:

YOU CANNOT GET A 15 MONTH OLD TO HAVE THEIR PHOTO TAKEN IN A PHOTO BOOTH!

And here’s the evidence: 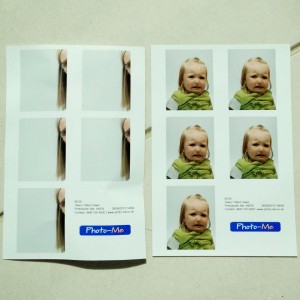 Yep, 30 minutes of our lives we’ll never get back. Two failed attempts at £4.50 a go. Two hot and stressed out adults (she wouldn’t sit on the chair on her own so my other half had to slump down on the chair in the tiny booth with her on his lap) One big rant at a flawed graphic design interface (he selected the wrong photo to print!). And a slightly bemused child who then came home and willingly sat in our ‘home made photo-booth’ on the white sheet and smiled like a saint for the photo which we got professionally printed at Snappy Snaps the next day. 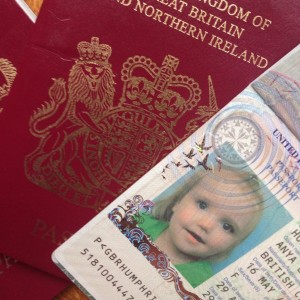 Quite why we didn’t think of that first, I don’t know. At least we’re able to laugh about it now!

If you’ve enjoyed reading this post and want to stay updated you can choose to follow me on Twitter,you can visit my website www.maidenheadmum.co.uk or you can use the boxes on the right hand side (on desktop) or at the bottom of the screen (mobile) to get my posts sent to you by email.